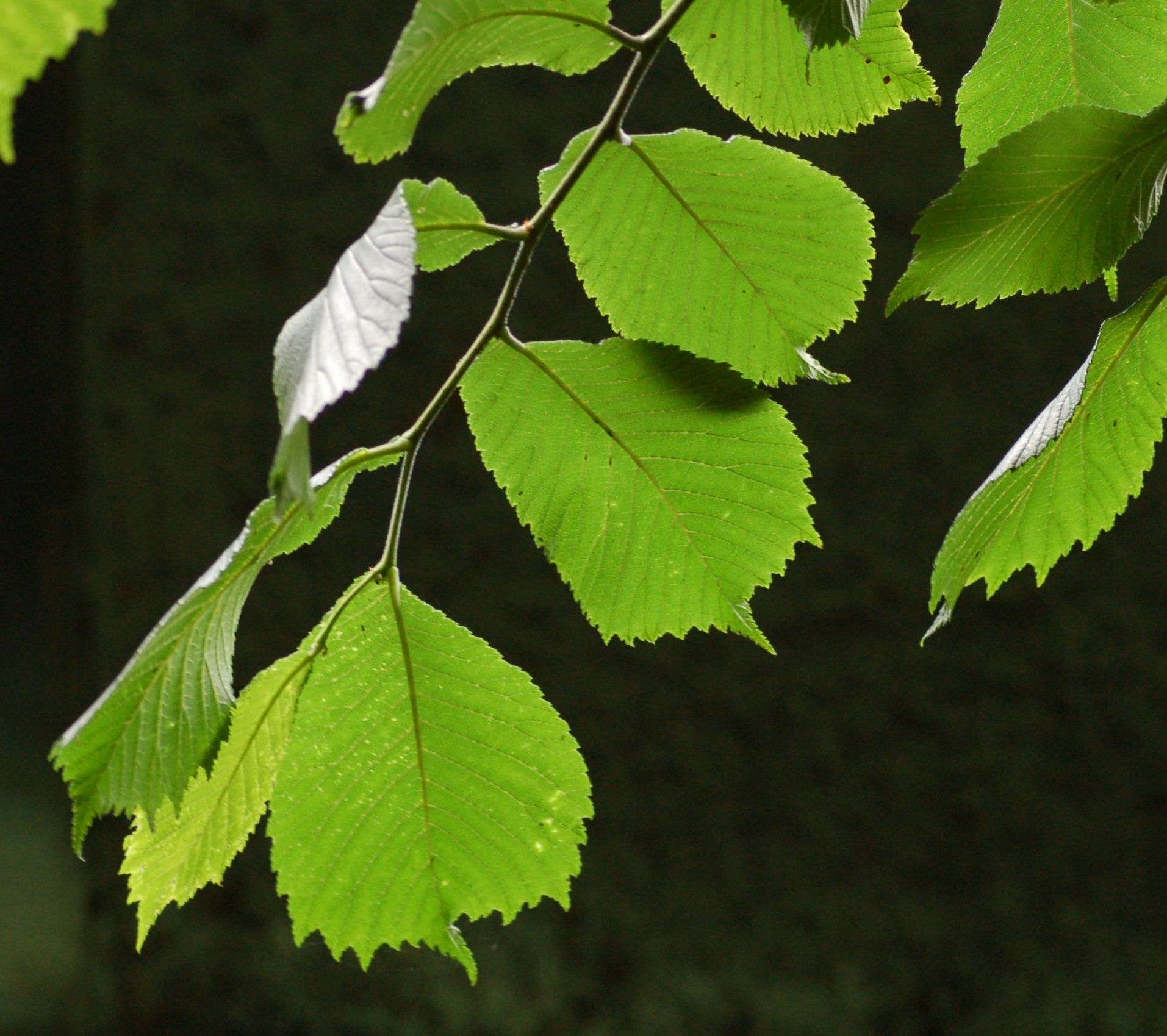 Elm trees dominated the British landscape, but as a result of the ravaging effects of Dutch Elm Disease (DED), elms are mostly found in woodlands and occasionally in hedgerows.

Despite the English Elm’s name, only wych elm is considered to be truly native to Britain. Wych elm is hardier than the English elm, so is found much further north and west, and in parts of Scotland.

Many birds eat elm seeds and the leaves provide food for the caterpillars of many moths, including the peppered, light emerald and white spotted pinion moths. Caterpillars of the white letter hairstreak butterfly feed on elms and the species has declined dramatically since DED arrived in the UK. Recently, however, eggs of the white letter hairstreak were discovered on elm trees in Berwickshire for the first time in 130 years – an encouraging sign for this threatened species

Elms are gravely threatened by Dutch Elm disease. Some small populations of Elm remain untouched in the north and west of Scotland. However, the threat of climate change means that the future of these Elm populations is far from secure. 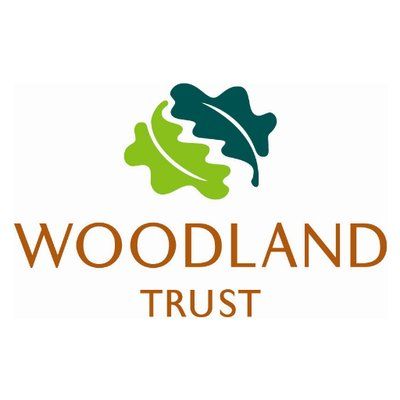