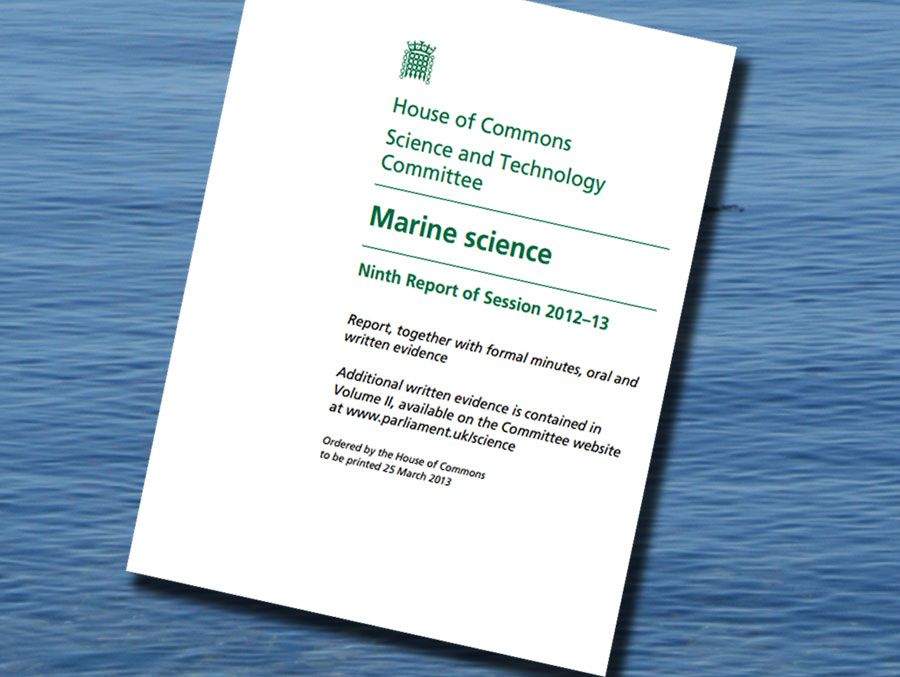 A parliamentary report highlighting a chronic “lack of clarity” with English marine protection plans sends a strong signal to the Scottish Government about its proposals for a marine protected area network to safeguard Scotland’s marine biodiversity.

The report by the cross-party UK Science and Technology Committee describes the “frustration” and “anxiety” for industry and other stakeholders caused during efforts to create Marine Conservation Zones (MCZs) in England. The consultation is being viewed by many Scottish stakeholders as a stark lesson about the potential pitfalls for Scotland’s Marine Protected Area project if not implemented robustly and comprehensively.

The UK report says Defra “shifted the goalposts” during the process regarding the level of scientific evidence required, which undermined public confidence in the MCZs. It also underlined the continued confusion over proposed management measures and Defra’s failure to properly examine the socio-economic benefits of MPAs. Research published in November 2012 found that a network of Scottish MPAs could provide benefits to Scotland to the tune of £10billion, and potentially more.

Members of Scottish Environment LINK’s marine taskforce are now urging the Scottish Government to learn from the recommendations in the report and ensure that the Scottish process is clearer and less protracted.

A consultation on protected areas in England concluded last month, but Scotland’s 16-week consultation is due to commence this summer.

Calum Duncan (Scotland Programme Manager, Marine Conservation Society), Convenor of Scottish Environment LINK’s marine taskforce said: “It’s unfortunate in many ways, but we Scots can learn a lot from the English MCZ process. It is essential that we follow the science. The Scottish Government’s own advice has proposed 33 new Scottish MPAs to help rescue our seas. Further work will also be needed to complete protection for seabirds, cetaceans, common skate and others species. This is urgent advice – our seas are in a declining and degraded state and we need to kickstart their recovery. We cannot delay protection as has happened in England.

It is amazing to think that Scottish seas make up 61% of UK waters, and we now need to fulfill our responsibility for protecting this share. Experience from across the globe has shown that MPAs provide economic and social benefits that far outweigh the costs of designation and management. The Scottish MPA network can be a world-leading project which recovers and safeguards our most precious natural resource for the long-term public benefit. The alternative is a public consultative mess that serves nobody’s long-term interests.”