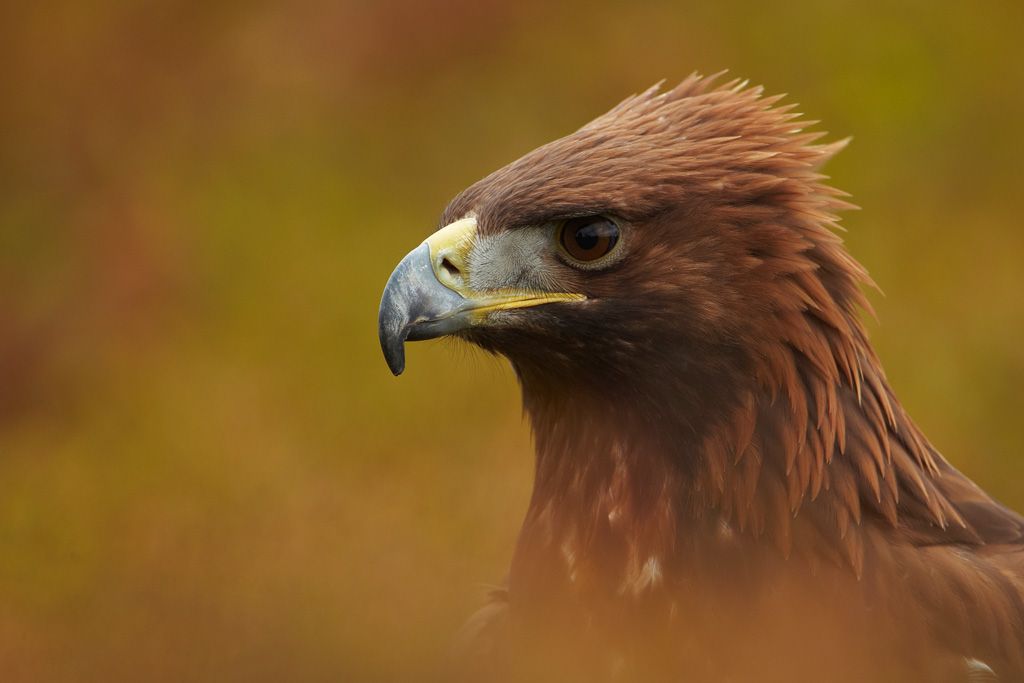 The Golden Eagle is a magnificent bird of prey regarded by many as Scotland’s national bird.

The most recent national golden eagle survey (2015) put the UK population at 508 pairs – all in Scotland. This was a rise of 15% from the previous (2003) survey and indicates ongoing recovery of a population affected by widespread persecution since the mid-19th century.

However, the species continues to fare poorly in certain areas: a Government commissioned report in 2017 found that of 131 young golden eagles fitted with satellite-tags, a third disappeared in suspicious circumstances significantly connected with contemporary records of illegal persecution – mostly on managed grouse moors in the central and eastern highlands. 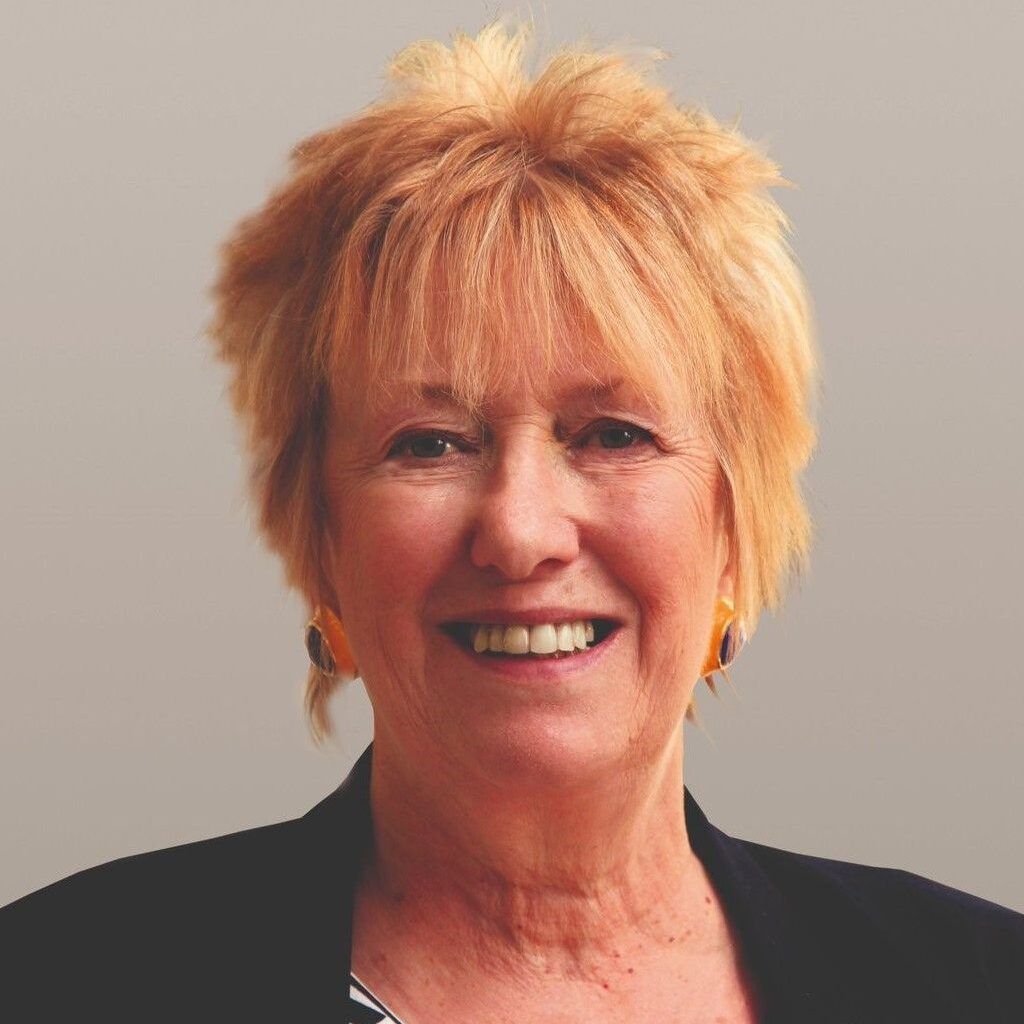