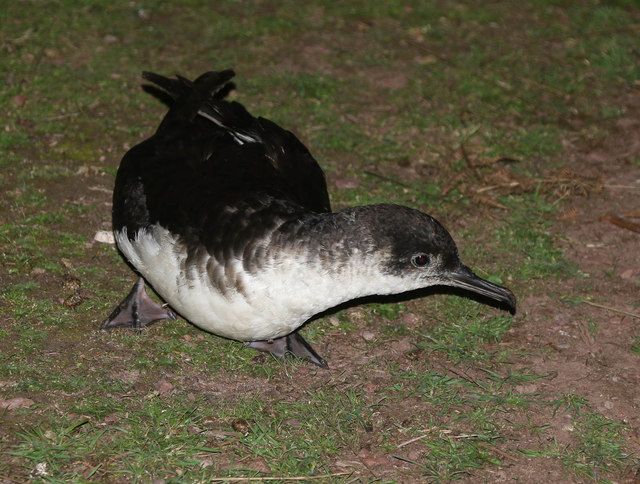 A relative of albatrosses and petrels, Manx shearwaters spend most of their lives out at sea, where they feed mainly on small fish and plankton caught in surface water. They return to land to breed only under cover of darkness. Scotland is home to a third of the world population in the summer, the large majority of which breed on Rum National Nature Reserve managed by NatureScot. Other Scottish colonies include the islands of Canna, St Kilda and the Treshnish Isles. They are international travellers, and depart Scotland to winter in the waters off Brazil. Every summer they return to the same colony, where they nest in burrows. This ground nesting habit makes them particularly susceptible to mammalian predators, which are not naturally present on the remote islands where they breed but have inadvertently been introduced by man, such as rats and mice.