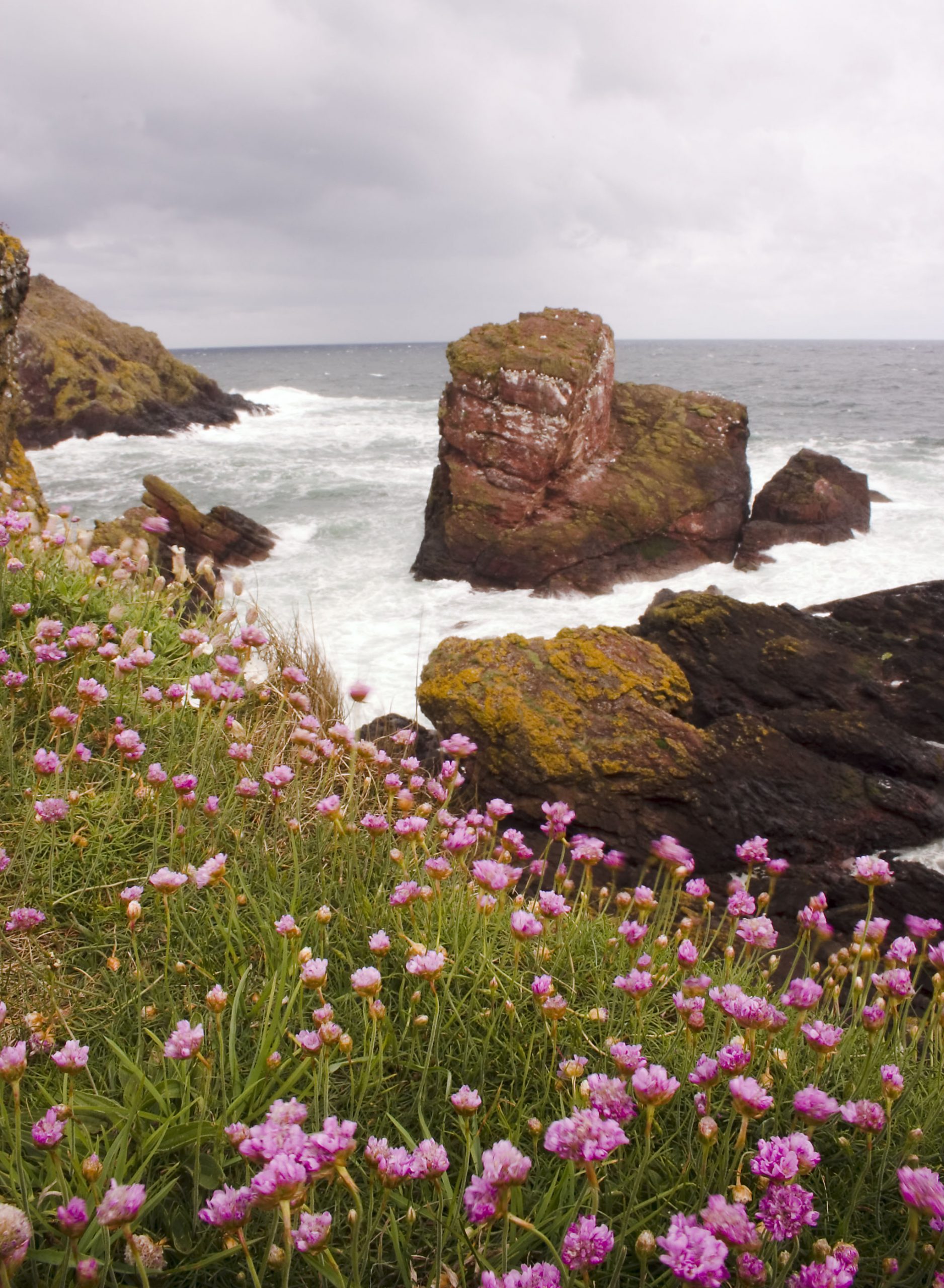 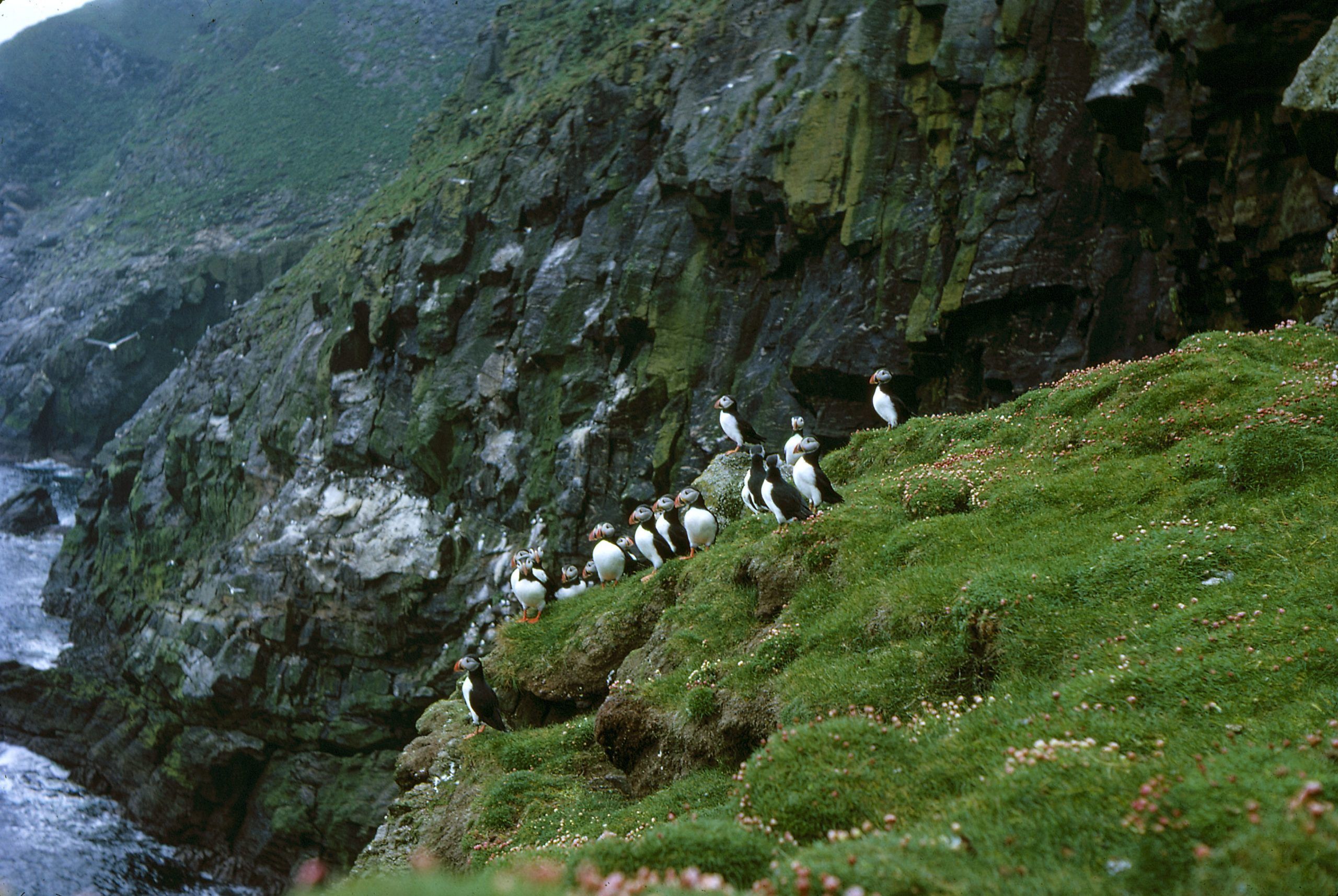 Maritime cliff and slope occurs on sea braes or cliffs on hard rocky substrates and is defined as vegetation which is influenced by salt spray. It hosts colourful plants such as Thrift, Sea Campion Scot’s Lovage and Purple Milk-vetch and can be either grassy, heathy or bare rock with lichens and scattered herbs. This is where most of our seabird species nest including Fulmar, Kittiwake, Guillemot and Gannet. Scotland’s long coastline with many islands and position in the north-west Atlantic make it one of the more important countries in Europe for this habitat. 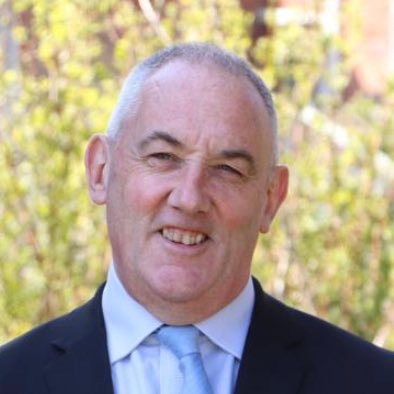