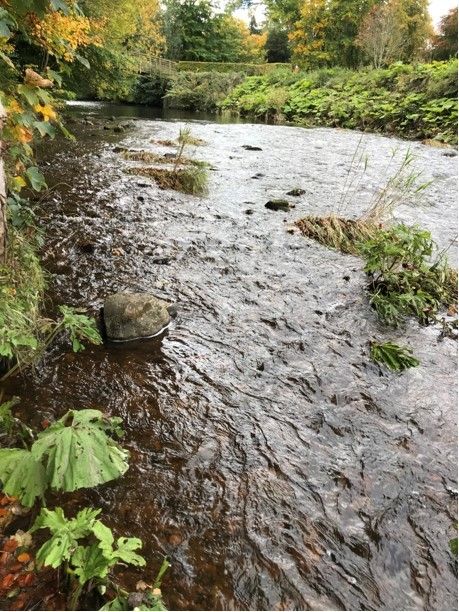 Freshwater is vital to a huge amount of life on Earth, including human life. Rivers in Scotland are home to a great diversity of species, including plants, invertebrates, fish, birds and mammals. Rivers channels themselves provide a diversity of habitats that provide homes for an equally diverse array of species that are perfectly adapted to survive in the specific conditions provided by these unique habitat types.  River habitat itself cannot just be defined by the channel itself but also by the surrounding embankment flood plains and riparian habitats which are not only vital for different life stages of the species that inhabit our rivers but as a buffer against pollution and the impacts of climate change.

Reducing pollution and improving the cleanliness of water is essential to healthy aquatic ecosystems. Restoration of river channels, riparian areas and floodplains to protect species diversity and abundance.  Climate change is also an urgent threat to aquatic ecosystems and actions to make them more resilient must be implemented now. Freshwater invertebrates are particularly at risk, firstly because warmer water holds less of the dissolved oxygen that they need to survive, and secondly because changes to rainfall, evapotranspiration and flow rates will profoundly affect habitat continuity and availability. 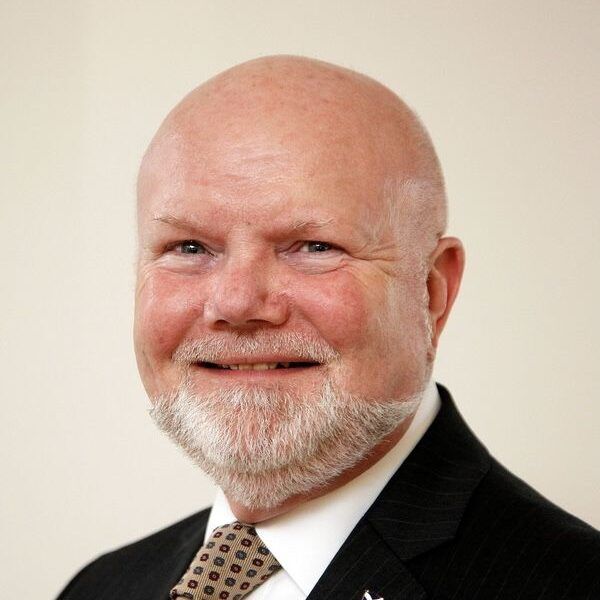 Member for: Midlothian North and Musselburgh