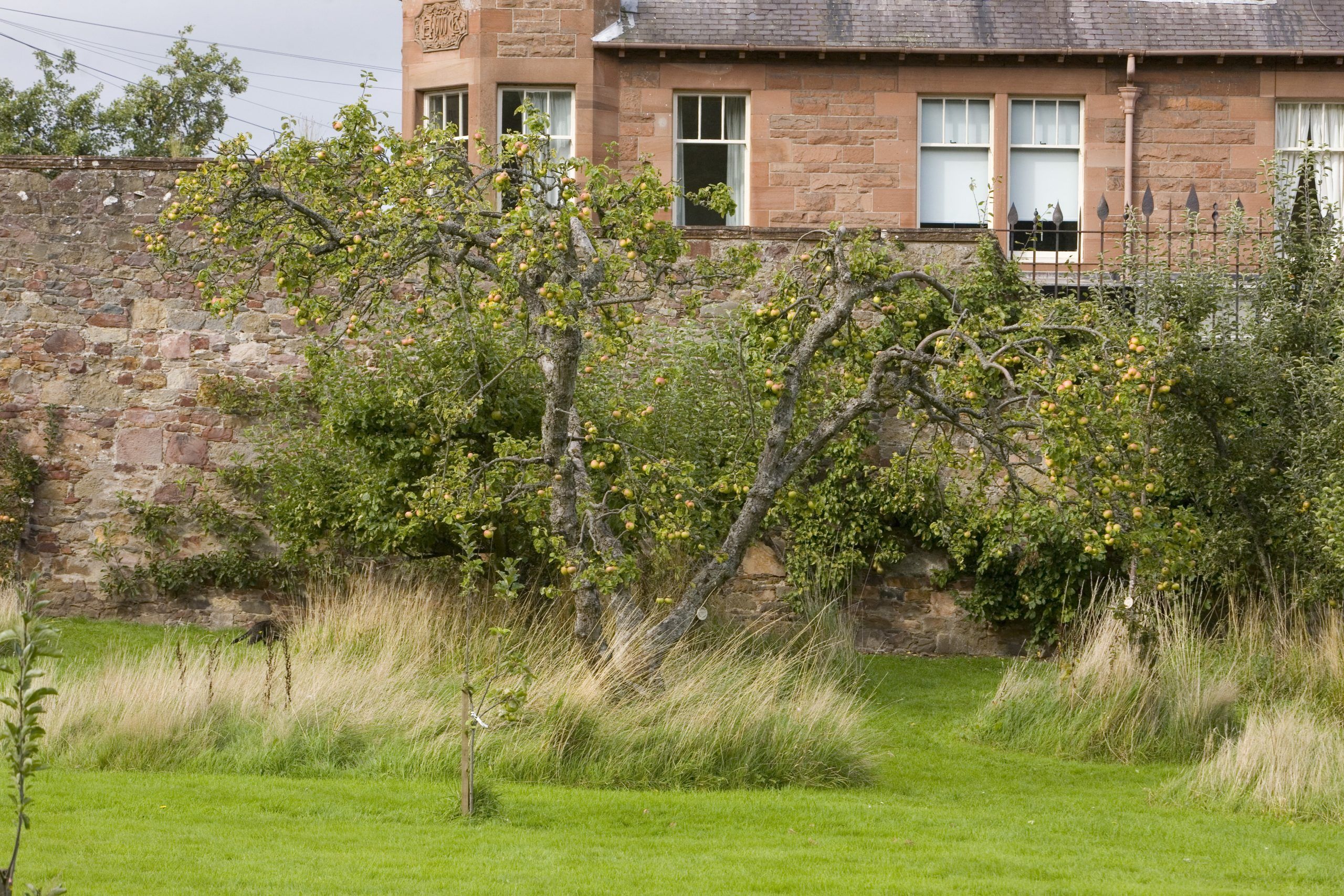 Traditional orchards are defined for priority habitat purposes as orchards managed in a low intensity way, in contrast with orchards managed intensively for fruit production. Use of pesticides and inorganic fertilisers is occasional, if at all. Mowing under the trees will be infrequent and the herbaceous layer may be managed through grazing or cutting for hay.  Spacing of trees in traditional orchards can vary quite widely but are generally half as dense as commercial orchards.

Habitat structure (rather than vegetation type, topography or soils) is the defining feature of the habitat, with open grown trees set in herbaceous vegetation. Generally distinguished by the species composition (primarily family Rosaceae), the arrangement of the trees and the small scale of the individual habitat patches.

Orchards are hotspots for biodiversity in the countryside, supporting a wide range of wildlife. The specific wildlife of each orchard site depends on the mosaic of habitats they encompass, including fruit trees, scrub, hedgerows, hedgerow trees, non-fruit trees within the orchard, the orchard floor habitats, fallen dead wood and associated features such as ponds and streams. A feature of the biodiversity of traditional orchards is the great variety of fruit cultivars that they contain, supporting the Global Strategy for Plant Conservation 2001 (of which the UK is a signatory). 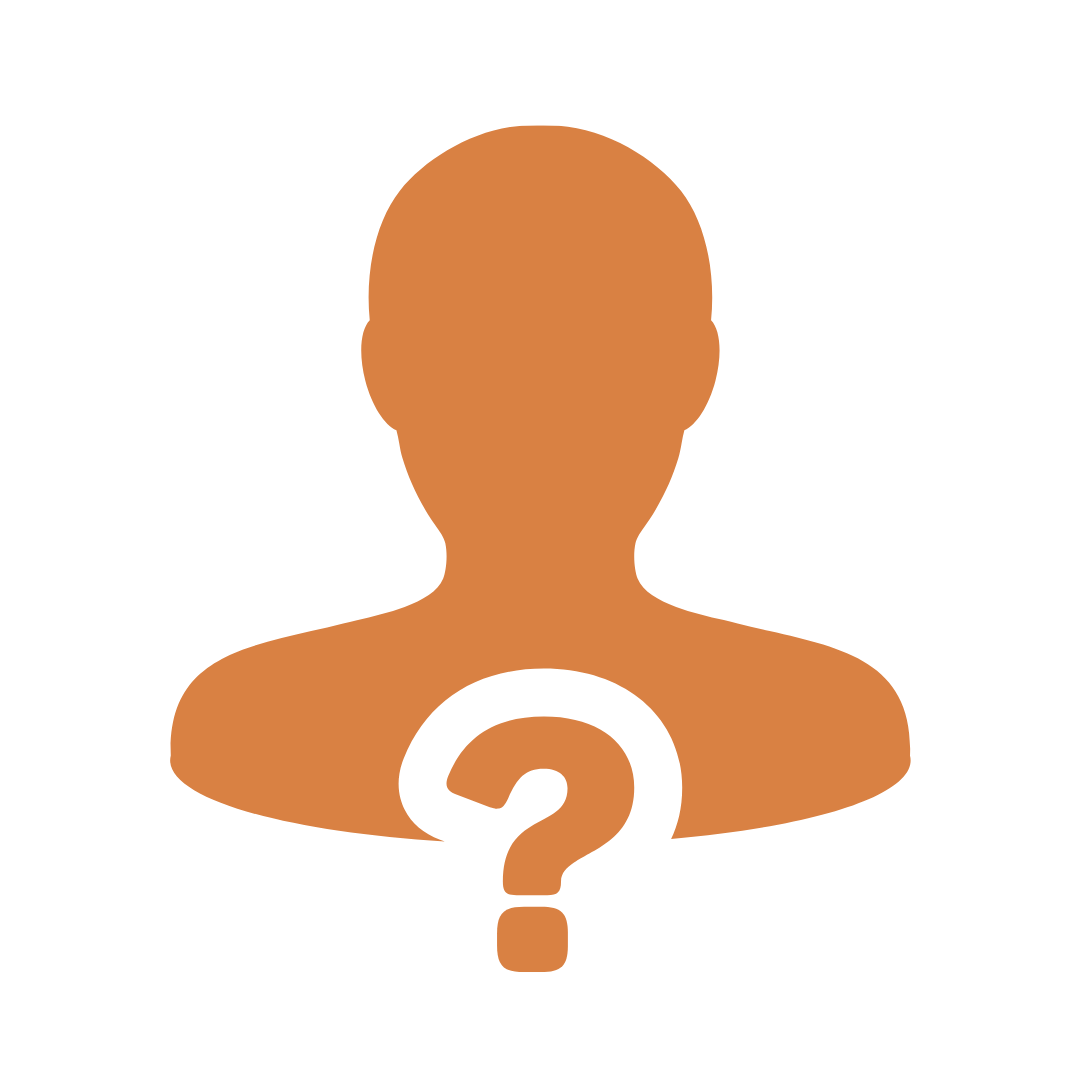