The Holyrood elections in May come at a crucial time. Although they are likely to be dominated by the independence debate, we must not forget that this is also a pivotal year for nature and the climate. There will be make-or-break UN Conferences on Biodiversity (COP15) and Climate Change (COP26), the latter hosted here in Scotland. All of this is occurring at the same time as we desperately need a Green Recovery to drive a more sustainable and resilient economy for the future.

Scotland is a beautiful country! In normal times, tourists flock to our shores to experience the wonderful landscapes and wildlife. However, these are no longer normal times and we already know the wildlife which makes this country so special cannot be taken for granted. If the Covid-19 pandemic has taught us anything, it is the danger of complacency.

The wealth of Scottish biodiversity is no different. It may be magical, but we know it is also in trouble. The recent State of Britain’s Larger Moths report showed that Scottish moths have declined by 22% in the last 50 years. This is consistent with the last State of Nature report for Scotland which recorded a 24% decline in the abundance of all species since 1994, and revealed that about half of all Scottish wildlife species had declined during the same time period. 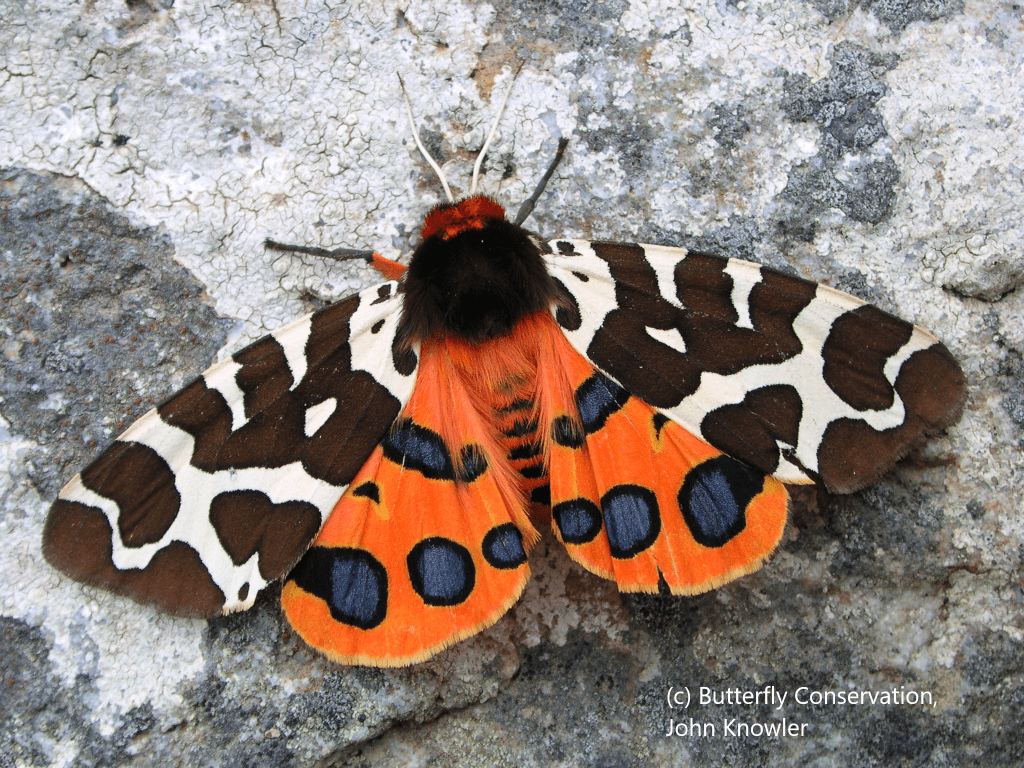 There is a danger that these shocking statistics simply wash over us and don’t sink in. They become meaningless. As a society we have been numbed to the scale of decline. After all, we see big statistics but not thousands of dead and dying birds, insects and animals. Species are slipping away unnoticed as we slide into an almost invisible and growing biodiversity crisis.

The elections are a chance to create a better future. Butterflies and moths won’t have a say in the election but you do!

To inform the debate and ensure prospective MSPs recognise the scale of the challenge, Butterfly Conservation Scotland has signed up to an important Scottish Environment Link manifesto. This covers all the key issues requiring political leadership and action, with the ideas and policy proposals that would transform the fortunes of our wildlife. They will also make a meaningful contribution to tackling climate change. 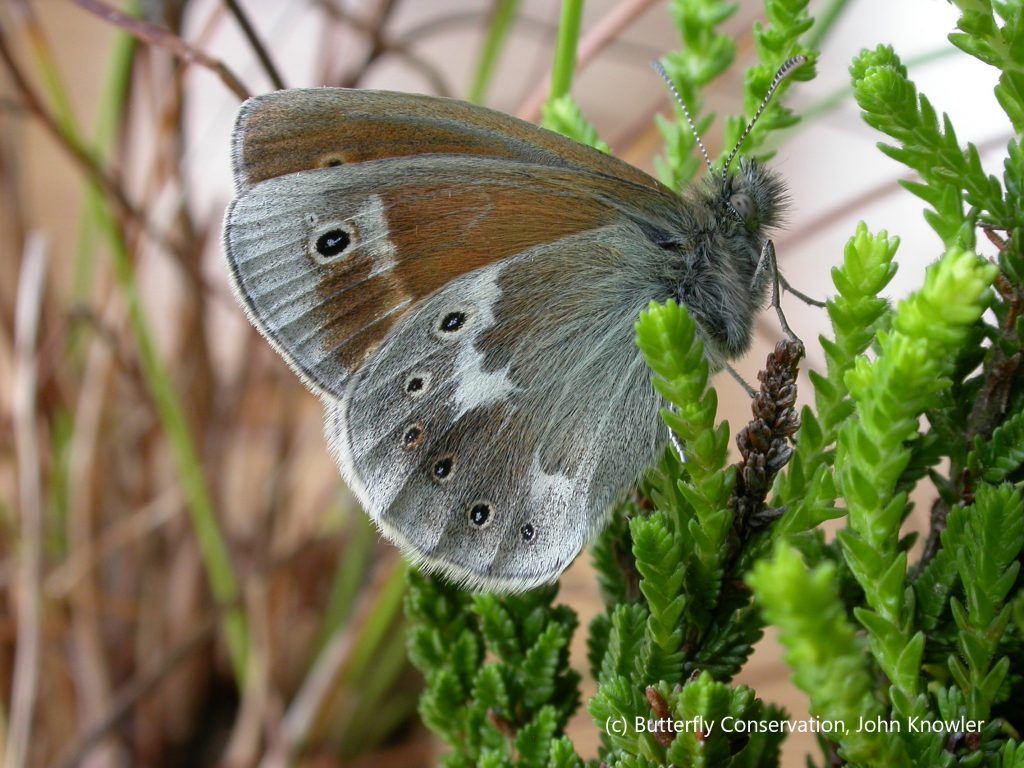 Everyone in Scotland can help give butterflies and moths a voice. Set out below are three key issues where you can ask prospective candidates to back measures which will bring about real change.

1/ The need for a new and ambitious Environment Act with legally binding targets for nature’s recovery. Targets will not save biodiversity in themselves, but when they become legally binding they focus political minds and drive the policy changes needed to make a difference.

2/ A commitment to a new future for farming with nature at its heart and the funding to support it. All farmers, crofters and land managers should be rewarded for helping protect, restore and enhance biodiversity and reduce carbon emissions. There should be an end to direct subsidies and instead, the money used to support farming for food, wildlife and the climate.Complacency can lead to a belief that all is well with nature in Scotland. However, we know that agricultural change has been one of the biggest drivers of wildlife decline and the statistics tell a different story. It is time for change if politicians are serious about reversing long term wildlife decline! Profitable farming which supports more wildlife and reduces carbon emissions is possible. These are not incompatible goals.

3/ A commitment to a Nature Network for Scotland delivering bigger, better, more joined up sites for nature and creating links for wildlife and habitats. Wildlife is being squeezed into smaller, fragmented habitat patches. A new Nature Network is an ambitious approach to restore and enhance landscapes by joining up and expanding areas protected for nature while delivering benefits for people, particularly by developing green corridors and greenspaces in our towns and cities.

Future generations need a safe and stable climate together with Scottish landscapes full of the amazing wildlife we have all been able to enjoy. But such a future cannot be taken for granted. All the evidence shows that without transformational change, this is not the future which our children and grandchildren will enjoy. An impoverished landscape is not inevitable, and we know that with the right political priorities and choices a much more optimistic future is possible.

This is the chance to ask your candidates what they will do to make a difference, especially on the issues we have covered here. If you would like to get involved, the Who Can I Vote For? website is a useful way to find out more.

So please give butterflies, moths and future generations a voice and when it comes to election day and cast your vote for nature and the climate!