Scotlink/Whales and dolphins and sharks – oh my!

Whales and dolphins and sharks – oh my!

Over four-and-a-half years ago, Scotland’s conservation agency Scottish Natural Heritage gave their advice to progress sites to protect basking sharks, minke whale, Risso’s dolphin, sandeels and key seabed habitats, including northern seafan and sponge communities and burrowed mud. These sites fill vital gaps in Scotland’s MPA network – not just in terms of the areas they cover, but the species they hope to protect. Mobile or migratory species, such as whales and sharks, are particularly challenging to protect in space and time for the simple reason that they don’t tend to stay in one place or respect geographical boundaries! These MPAs propose to conserve the habitat area on which these species rely for essential functions – known as ‘life history stages’ – such as feeding, breeding and socialising. We’ve written about these sites a few times over the years, so check our previous blogs here and here, and press releases. 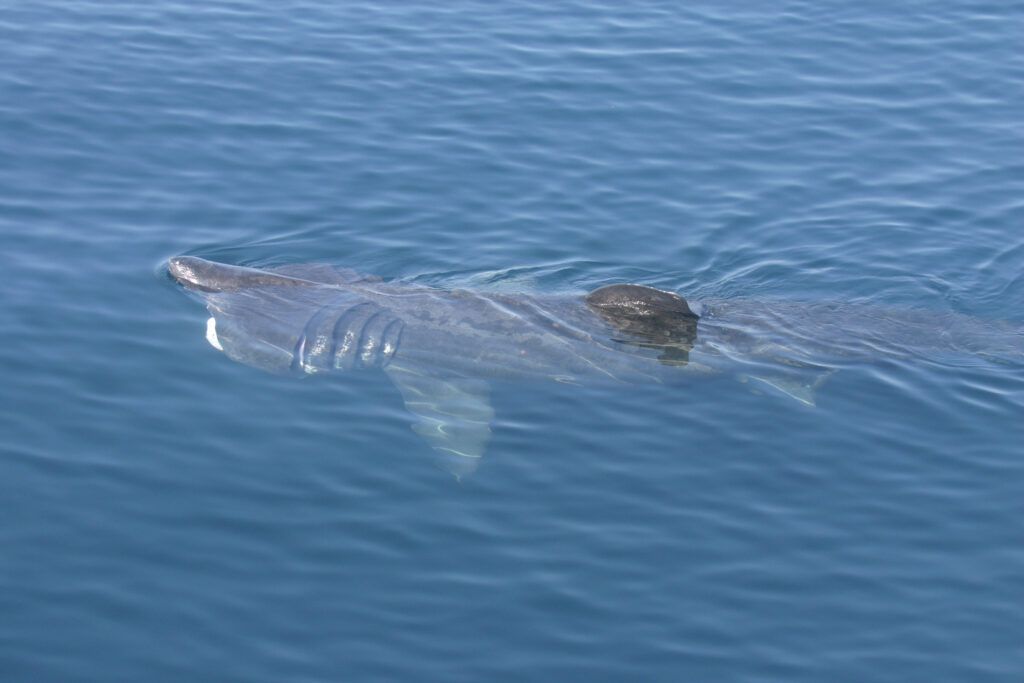 Why are these proposals so important?

It won’t have escaped your notice we are living in challenging times for our environment and natural resources, which is affecting us all in some way or other. Scotland recently declared a ‘Global Climate Emergency’ and other governments have taken this further to recognise a ‘biodiversity emergency’, partly in response to the UN Inter-governmental Science-Policy Platform on Biodiversity and Ecosystem Services (IPBES) report. This report, a global assessment on biodiversity and ecosystem services, warns that around 1 million species worldwide at risk of extinction, including evidence that almost 33% of reef-forming corals and more than a third of all marine mammals are threatened. Recognition of the environment – and the need to take urgent action to reverse human impact on it – is never more relevant, or more necessary. These consultations to extend Scotland’s MPA network and increased efforts to address key human pressures in its seas will hopefully be another key piece in the giant jigsaw of ecosystem-based management that seeks to ensure we live within environmental limits. But these cannot be just lines on maps – they must have meaningful, evidence-based management measures which effect real change. The status quo is no longer acceptable. For the UK this has been starkly apparent in the recent Marine Strategy Assessment in which only 4 of 15 indicators have achieved ‘Good Environmental Status’, despite a plethora of measures that were supposed to result in improved condition of our marine environment.

June 8th marks World Oceans Day, an international day of celebration and recognition of the importance of our marine environment. Around 70% of the oxygen we breathe comes from the oceans. Many marine habitats and species process and store atmospheric carbon and play an important role in regulating our climate. The oceans have absorbed 93% of the heat building up from greenhouse gas emissions and without them the world above water would have warmed 36°C, not the present 1+°C. The oceans also provide food, energy, clean water, transport and pharmaceuticals, as well as contributing to our mental health, well-being and enjoyment. Given the importance of the oceans for our survival, every day is literally World Oceans Day!

Scotland’s seas are amongst its greatest natural resources, giving a home to around 40,000 species, as well as providing two-thirds of the UK’s fish landings, 25% of the estimated total renewable energy capacity for the European Union, and supporting a growing wildlife tourism industry. At Save Scottish Seas we will be promoting and responding to these welcome MPA proposals, and we would encourage you to do the same. But the key to ensuring sustainable seas for our future is in ensuring these sites and measures work as part a wider vision for sustainable development so that Scotland’s wildlife, communities and industries can benefit for generations to come. 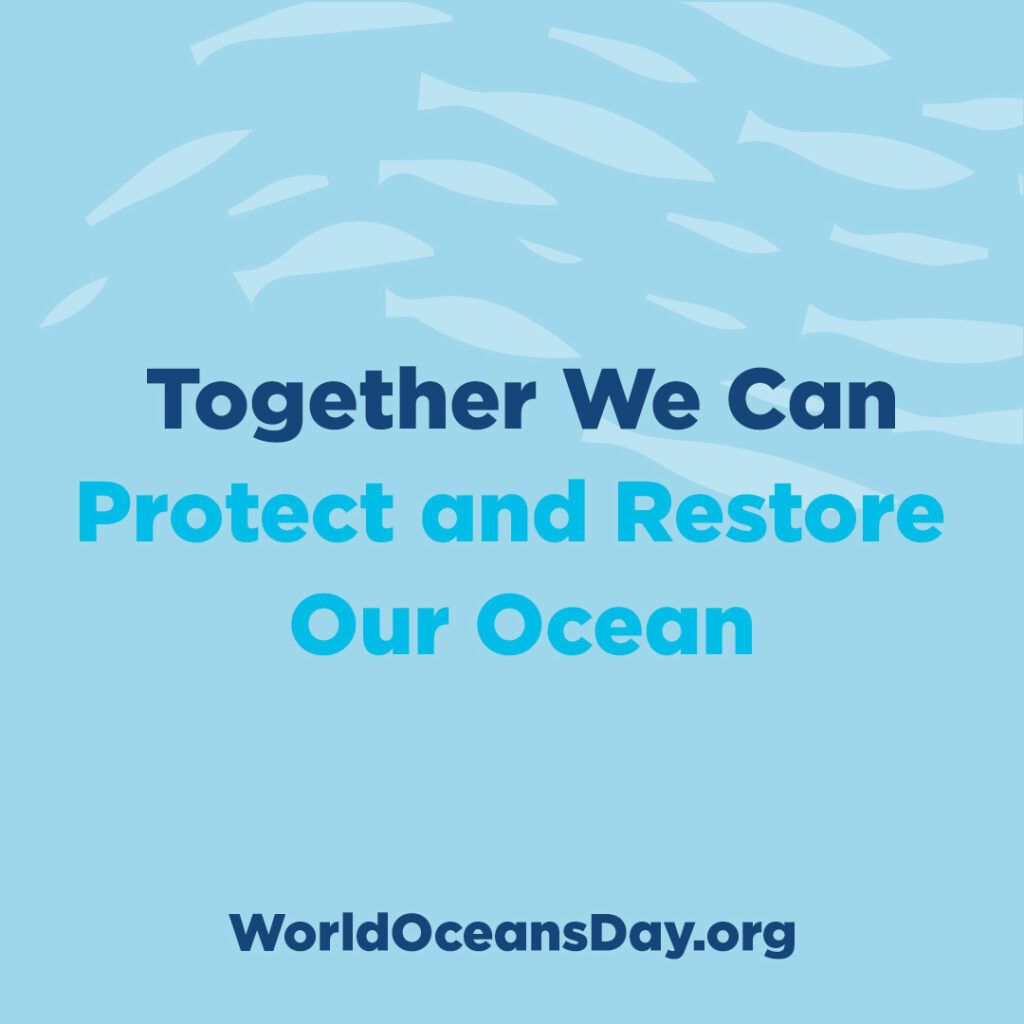