LINK has 11 active Trustees, 3 of whom are office bearers - Chair, Vice-Chair and Treasurer. You can find out more about our Trustees by clicking on their photo. 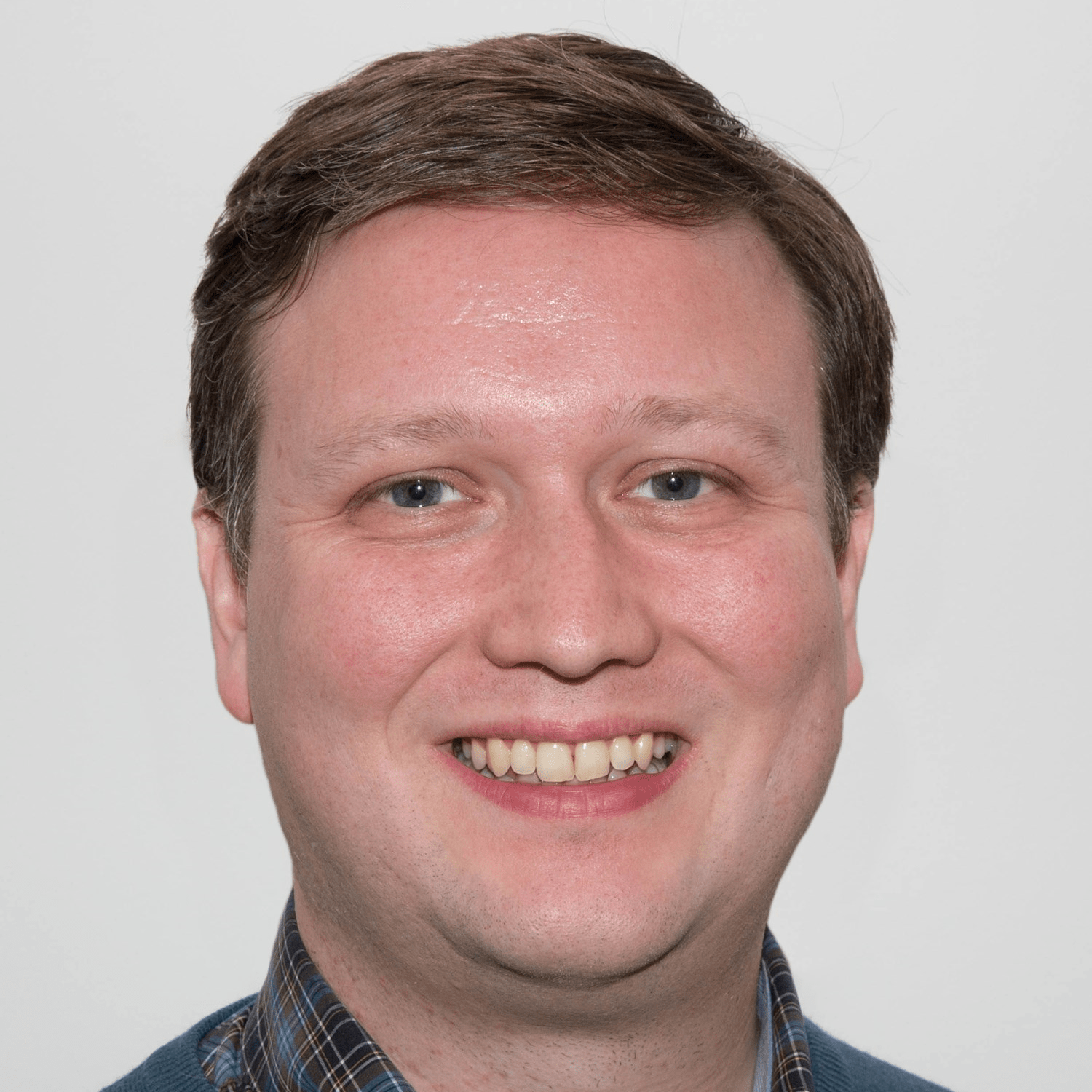 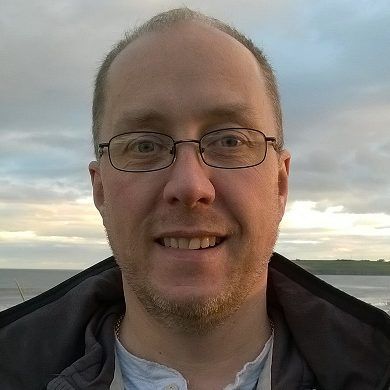 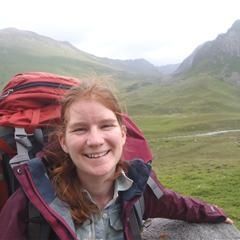 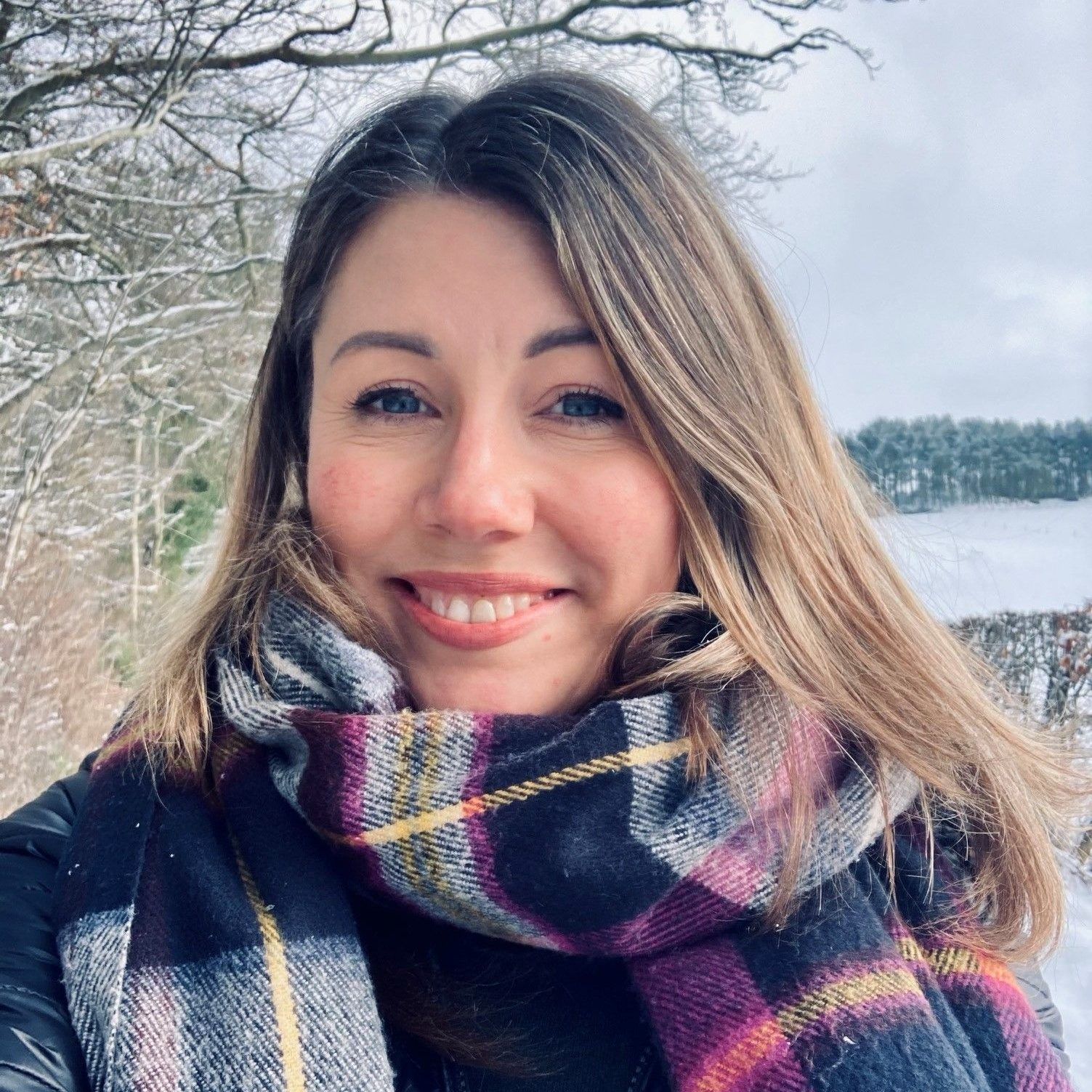 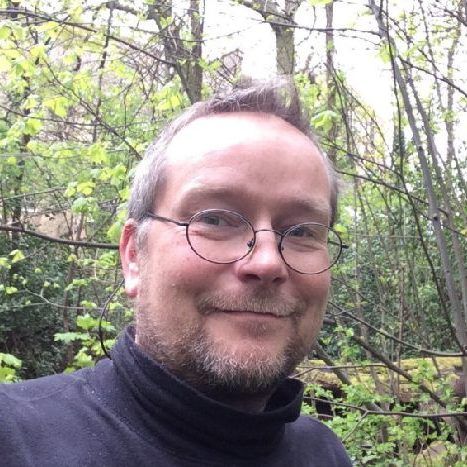 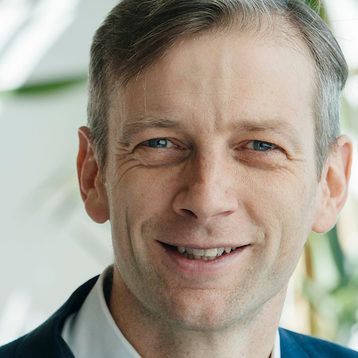 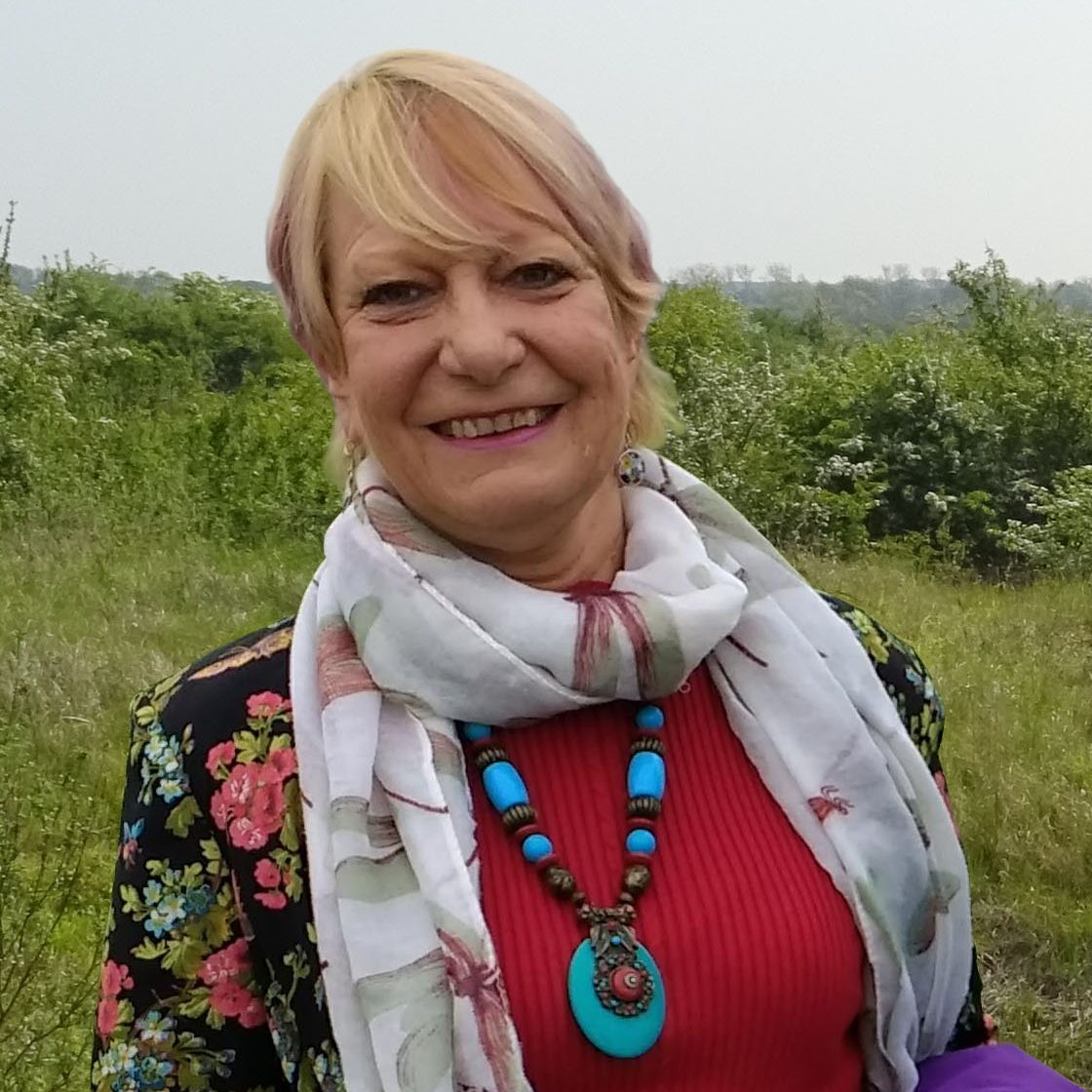 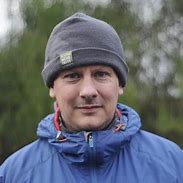 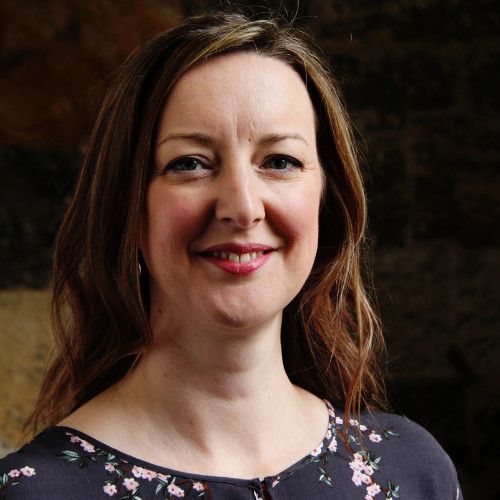 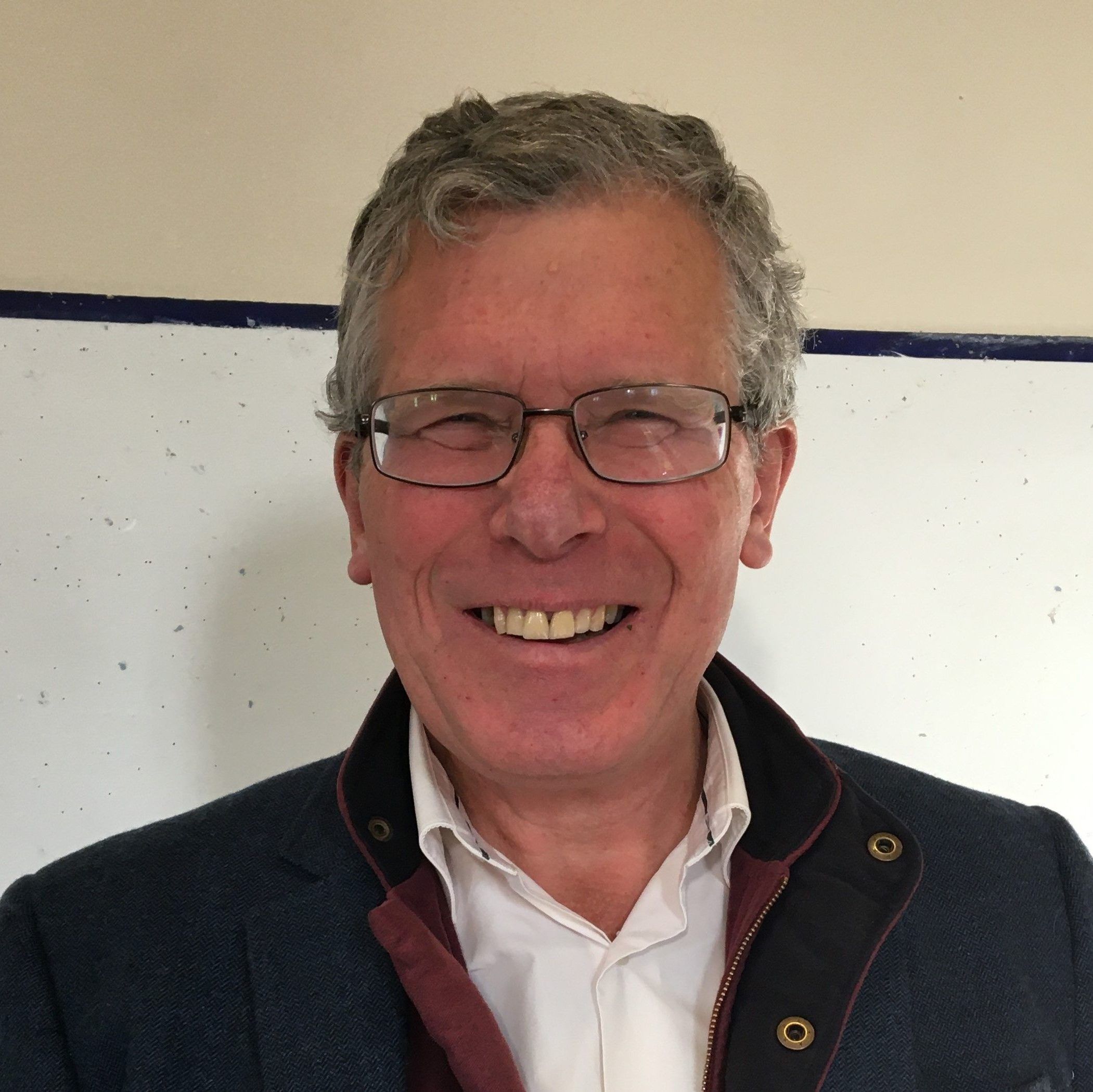 Charles Dundas has been a trustee since 2013 and was appointed Chair in 2017. He is Woodland Trust Scotland’s Public Affairs Manager. Originally from West Lothian, and a graduate in History from the University of Glasgow, he has since worked in banking, research, campaigning and lobbying. He has served as an elected councillor on the City of Edinburgh Council, where he chaired the Administration Group and sat on the Lothian and Borders Police Board, and the Board of the Royal Lyceum Theatre. He is currently also a trustee of The People’s Postcode Lottery Culture and Equalities Trusts.

Craig has been a Trustee since 2013 and was appointed as Vice-Chair in 2017. He has worked for Buglife Scotland for 11 years and is currently Conservation Director. Previously Craig worked with Scottish Water, Falkirk Council, and as an independent environmental consultant. He is an entomologist, specialising in freshwater invertebrates and is particularly interested in the biodiversity of urban areas and the impact of climate change on invertebrates. In his spare time Craig is reserve convenor for the Carron Dams LNR in Stenhousemuir and enjoys exploring the Scottish countryside and supporting Stenhousemuir FC.

Dr Helen Senn was elected as a trustee in 2017. She is Head of Conservation and Science Programmes at the Royal Zoological Society of Scotland.

Dr Karen Blackport is an experienced scientist and businesswoman, with over 20 years of experience in the international life sciences industry, gained from senior management and commercialisation roles within private and public organisations in the UK and Australia, including Kyowa Kirin International and the University of Queensland, Brisbane. A Trustee of the wildlife conservation organisation, The Royal Zoological Society of Scotland since 2014, Karen established Chorus Environmental, an environmental and sustainability consultancy in 2020, which aims to engage with and support individuals and organisations in reconnecting with the importance of biodiversity and the environment.

Karen lives near Earlston in the Scottish Borders with her husband Jamie and their two children.

Dr Paul Walton was elected as a trustee in 2013. He is Head of Habitats and Species at RSPB Scotland, where he leads on major projects. He sits on the Scottish Government Biodiversity Strategy Habitats & Species Group.

Sam Gardner was elected as a trustee in 2014. He was formerly Deputy Director for WWF Scotland before joining Scottish Power in 2019 as Head of Climate Change and Sustainability.

Kathy Wormald was elected trustee in 2021. Kathy is CEO of The Froglife Trust, which she joined in 2007. With an Accountancy, Economics and Political History background, Kathy has worked in various sectors within the charitable sector including Human Rights, Environment, International Development and Nature Conservation. Working for and being a trustee of smaller charities had developed an appreciation of how smaller charities operate and the pressures they face particularly with limited resources.

Kevin was appointed a Trustee in December 2019. He is part of the senior management team at wildness charity the John Muir Trust where he works as the head of development and communications. For 20 years he has built up experience in the areas of business and organisational development, fundraising and communications having designed and delivered change programmes and marketing initiatives for global organisations and start-up social enterprises across several commercial and not-for-profit industries. His passion for conservation and environmental issues stems from a long-standing involvement in mountaineering, trail running and bird watching.

Lucy Graham was elected trustee in 2015. she is Head of Development at the Scottish Wildlife Trust, responsible for SWT’s funding strategy. She has an MSc in Natural Resource Management.

Tim was elected LINK Treasurer in 2014.

Tim took early retirement from his office job with a large Accountancy firm and then studied as a mature student for a degree in Geology at the University of Aberdeen in the hope of understanding Scotland’s mountains and landscapes better.    He is a keen hill-walker, and has been treasurer of the Scottish Wild Land Group since 1988.   He also volunteers as treasurer of the Cairngorms Campaign.