Scotlink/Our chance to reverse centuries of decline at sea

Our chance to reverse centuries of decline at sea 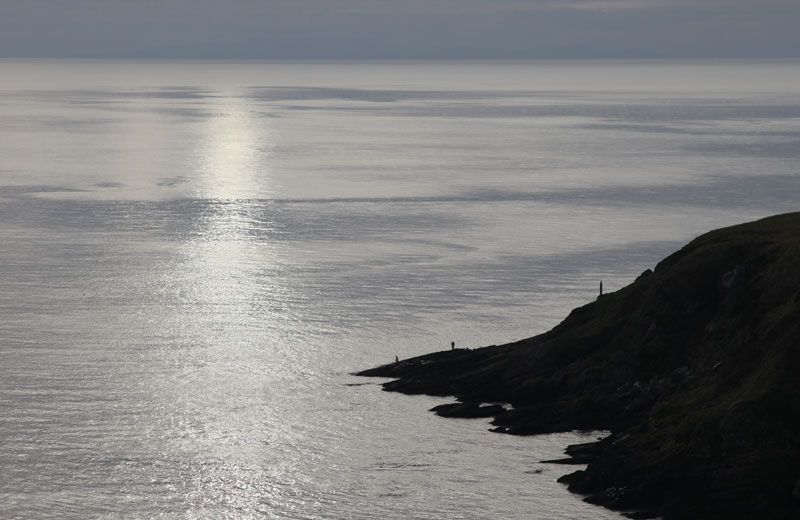 Scottish Government proposals announced today have the potential to help reverse hundreds of years of environmental decline in our seas, say a coalition of environmental groups. Plans for a network of Marine Protected Areas (MPAs) were launched via public consultation today alongside the National Marine Plan, a new plan for sustainable development at sea. The MPAs have the potential to recover and manage the ecological health of Scotland’s seas that have suffered from centuries of pollution, overfishing and damage to the seabed.

The Government plans will create a strategic patchwork of protected areas in both inshore and offshore waters that is designed to give sealife – such as corals, sponges and fish – a chance to return to better health. Unlike No Take Zones, the MPAs will allow sustainable uses of the sea. The plans are the Scottish Government’s first major step towards fulfilling the duties of the Marine (Scotland) Act, but environmental groups – forming the Save Scottish Seas campaign – maintain that the proposals are just one stage in a longer journey towards improving the condition of our seas.

Calum Duncan of the Marine Conservation Society and Convenor of Scottish Environment LINK’s Save Scottish Seas campaign said: “Today’s proposals are a genuinely historic opportunity to recover Scotland’s seas – perhaps our most precious resource. It is an uncomfortable fact, but for centuries now many marine species and habitats have been in decline. These MPAs must not therefore be a mere safety net – they are urgently needed to actually improve the health of our seas. It is in the long-term national interest that we all get behind these MPAs and start to value the wildlife in our seas, great and small, as highly as we do the wildlife on our land.”

Sam Gardner, Head of Policy, WWF Scotland said: “These plans are as much about managing ourselves as they are about managing our environment. Our seas are getting busier and busier as we see the emergence of the exciting and hugely important marine renewable energy sector. With a proposed blueprint for managing newer industries alongside our vital, traditional ones such as fishing, this is a great opportunity to guide development in a way that delivers the win-wins we can all enjoy from the sustainable management of Scotland’s seas.”

Allan Whyte, Marine Policy Officer, RSPB Scotland said: “We are very glad to see these plans for MPAs, although some key species have been overlooked. We support a network of MPAs that protects our most important marine life and habitats, but seabirds must be included if Scotland is to turn around the terrible, high-profile declines of species such as kittiwake, razorbill and Arctic tern.”

Sarah Dolman, North Atlantic Programme Manager, Whale and Dolphin Conservation said: “These MPAs are an important stepping-stone towards a world-leading network, but we are disappointed that whales and dolphins are not included in the current round of site proposals. SNH advice states that the network will not be complete without whales and dolphins and so some urgently-needed ecological protection is still missing.

Alex Kinninmonth, Living Seas Officer, Scottish Wildlife Trust said: “We’re delighted that increased protection for Scotland’s marine wildlife is edging closer to becoming reality. Marine Protected Areas are a globally tried and tested means of safeguarding precious marine life and we all stand to benefit from improved management in our coastal seas. We’re not there yet though: the future success of Marine Protected Areas will depend on political will and community support, so the Scottish Wildlife Trust urges everybody to get involved and show how much they care about the health of our seas.”