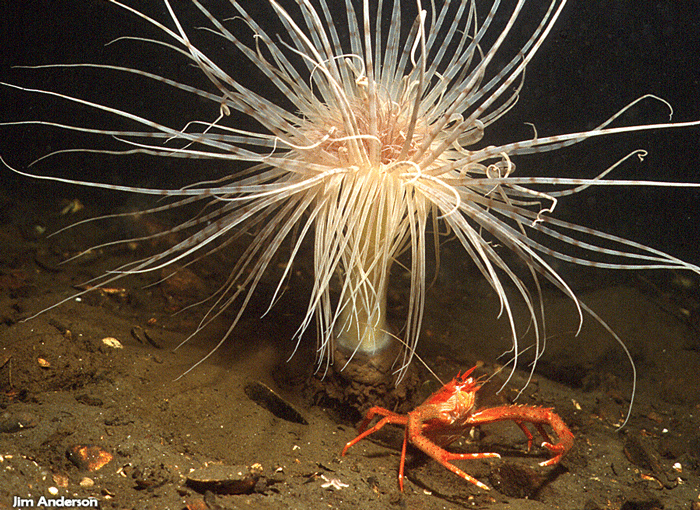 In response to the Scottish Government’s announcement of fisheries management in Scottish Marine Protected Areas:
Calum Duncan, Convenor of Scottish Environment LINK’s marine taskforce and Scotland Programme Manager, Marine Conservation Society said: “Our ‘Don’t Take The P out of MPAs’ campaign has struck a chord. Thousands of people wrote to the Scottish Government urging them to avoid creating paper parks – and Ministers are now clearly starting to listen, by proposing that larger areas of the seabed be protected from damaging fishing activities. We will now be looking closely at the newly-drafted measures to make sure they fulfil the clear and widespread public expectation that MPAs should be managed to recover the ecological health of our seas. We are making a strong social, economic and environmental case for meaningful management that protects our precious seabed and boosts future opportunities for sustainable fishing.”
Kara Brydson, Head of Marine Policy, RSPB Scotland said: “Too often fishermen are blamed for the declining health of our seas, but here we see that by excluding the most damaging fishing activity from our most sensitive wildlife, fishermen are part of the solution.”

Notes/links for editors:
1. The Scottish Government’s analysis of the consultation on the Management of Inshore Special Areas of Conservation and Marine Protected Areas can be viewed here: http://www.gov.scot/Resource/0047/00479038.pdf
2. Over 95% of the respondents to the consultation stated that they were in support of stronger measures than the Scottish Government initially proposed, pg 3 of the Consultation Analysis document http://www.gov.scot/Resource/0047/00479038.pdf
3. The Scottish Government has proposed draft Marine Conservation Orders for four MPAs: South Arran, Wester Ross, Small Isles, Loch Sunart to Sound of Jura (including Firth of Lorn SAC but not Loch Sunart MPA/SAC) http://www.gov.scot/Topics/marine/marine-environment/mpanetwork/MPAMGT/protectedareasmgt/conservationorders
4. The Scottish Government will develop further draft secondary legislation for fisheries management for the remaining sites during the summer. The legislation will be subject to Parliamentary approval (via the Scottish Parliament’s Rural Affairs Climate Change and Environment Committee) in September.