Our Economics Group aims to influence economic debate in Scotland, bringing the environment and wellbeing into discussions.

Over the last decade, LINK members have become increasingly aware of the importance of engaging in economic debates as environmental objectives and concerns have often been side-lined by economic policies. In 2011, LINK established its Economics Group which aims to influence the economic debate in Scotland. In 2022, the group merged with the Green Recovery Group and was renamed the Sustainable Economics Group.

The Sustainable Economy Group delivers our circular economy project, A circular economy for a fairer footprint, supported by Friends Provident Foundation. This project is campaigning for a strong circular economy bill – we need to re-programme our economy to extract less from the planet, re-use what we have taken and regenerate our natural systems.  The group also works to influence the Government’s economic strategy, so that it aligns with nature and climate goals and is focussed on delivering wellbeing.  The Group keeps up to date with and seeks to influence work on Just Transition and other economics related policy areas such as infrastructure investment and capital spending.

The Sustainable Economy Group has a number of active members, a full list is shown below.

In 2012, LINK commissioned a report to articulate the network’s position with regard to its view of a successful Scotland. The report, Environment and the economy, helping Scotland to flourish challenges the Scottish Government regarding its emphasis on sustainable economic growth and GDP. In 2013, LINK was successful in getting funding for a three year project, the Flourishing Scotland Project.

The Flourishing Scotland Project  focussed on the then review of the Scottish Government’s National Performance Framework and promoting alternative metrics to GDP. The project also developed a narrative on the environment and the economy, engaged in the development of the Scottish Government’s Circular Economy Strategy, and organised thought events about transitioning to a low carbon and sustainable economy. 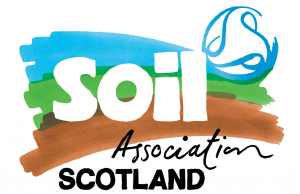 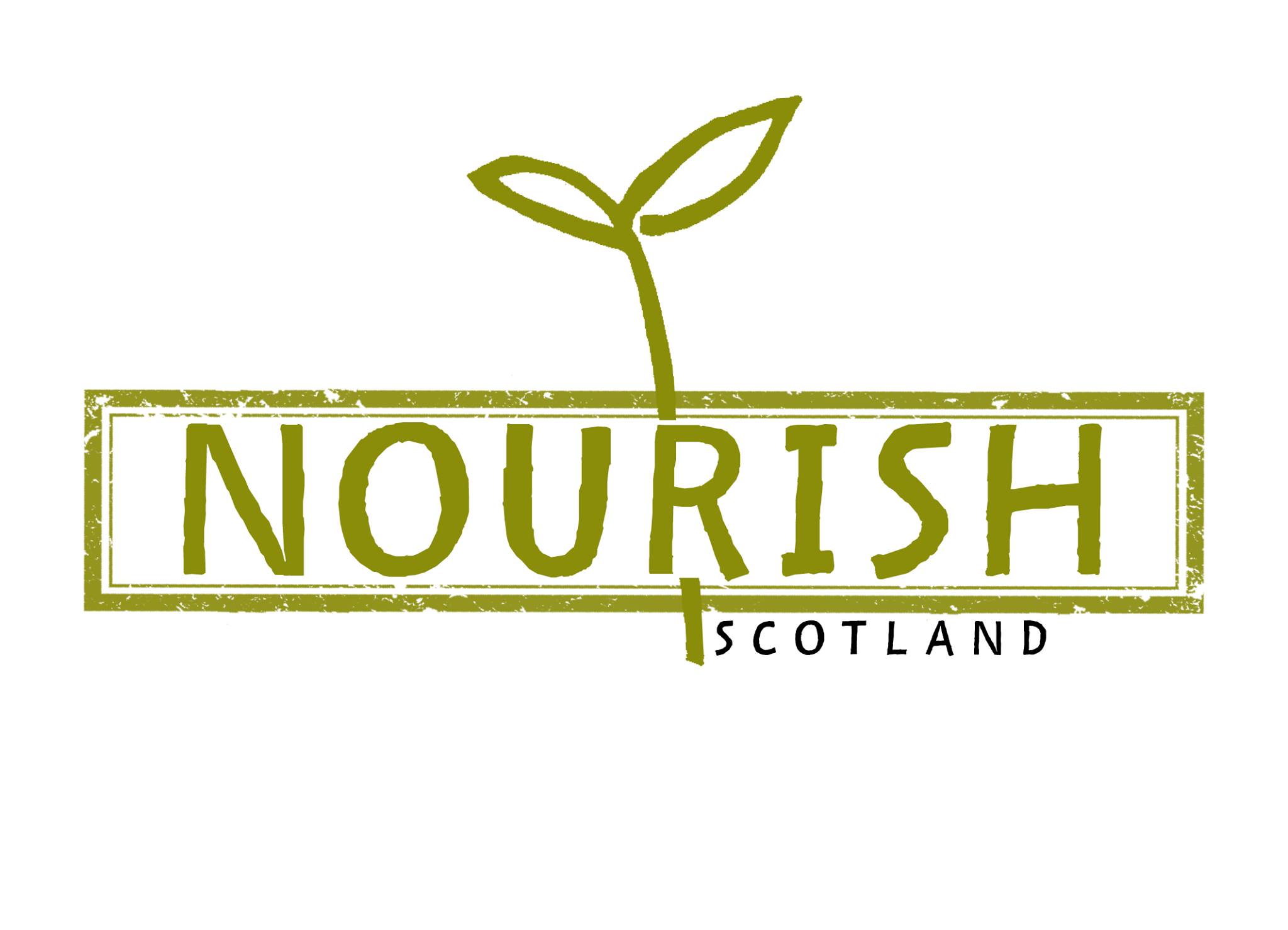 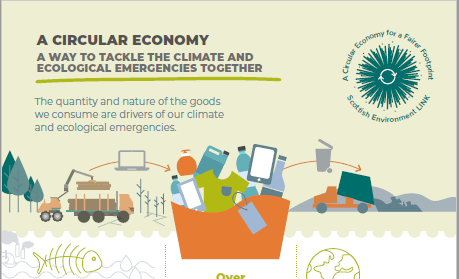 A circular economy for a fairer footprint

This three year project, which started in May 2018, aims to reduce our consumption of planetary resources.